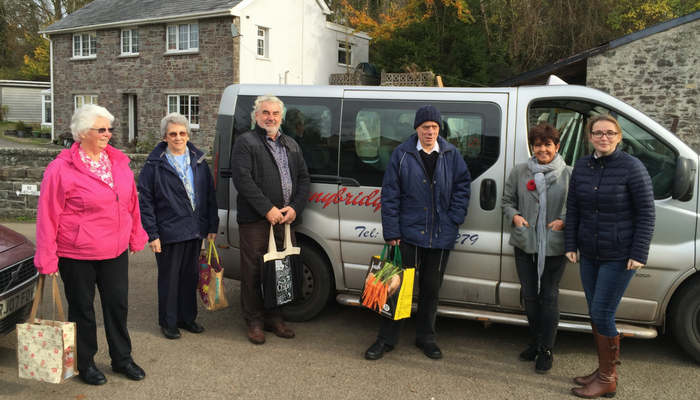 From October to March a TaxiBus service will be operating in Trecastle, connecting the village with Sennybridge and the T6 service to Brecon. The service will run on a Tuesday and a Friday.

This is a temporary service until the end of March with potential for extension depending on how much it is used.

“Trecastle has suffered from public transport isolation so hopefully this service will do something to address that. It’s a trial run so it’s really important people make use of it.”