The Act that determines minimum nurse staffing levels in Wales comes in to force today (Friday 6th April 2018). Brecon & Radnorshire's Welsh Liberal Democrat AM introduced the measure in the Welsh Assembly as a Private Member’s Bill in 2014, for it then to receive Royal Assent in 2016. 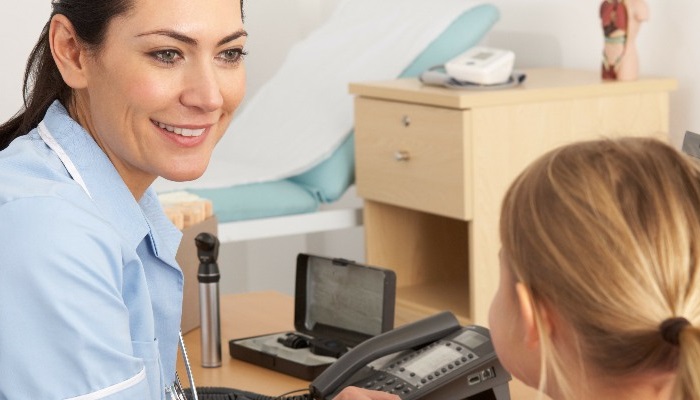 Commenting on the achievement of a landmark piece of legislation, Kirsty Williams said:-

“I am sure this measure has already made a significant difference to the levels of care that patients have received in the Welsh healthcare system and the workloads that healthcare staff experience. I was very grateful to receive the support of the nursing profession, the Royal College of Nursing, the British Medical Association and a great many other organisations and individuals in drafting and introducing the Bill in the Assembly. Without them it could not have happened.”

“Not for the first time Wales is leading the way in public policy development for the benefit of its people and I am delighted that I have been able to play a part in that.”