Kirsty Williams AM has opened the Powys Careers Festival at the Royal Welsh Showground in Llanelwedd, supporting young people in making decisions about their future.

The event connects young people with potential employers and aims to inform young people of the opportunities available to them when they leave compulsory education. It is organised by the multi-agency group Positive Pathways Powys. 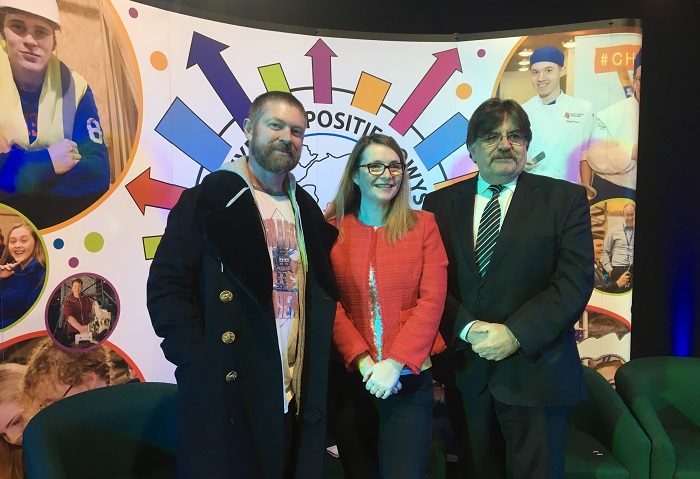 As the Westminster Government announces details of a new £1.6bn “Stronger Towns” fund, Kirsty Williams AM has called for clarification and reassurance over what the investment means for Wales.

£1bn has already been allocated from the fund, all of which is going to regions in England (with a particular focus on the North of England and the English Midlands). The remaining £600m is subject to a bidding process.

Library use in Powys: new research shows how much Powys residents value their libraries

Kirsty Williams AM has published research showing that Powys’ residents value their libraries more than most of Wales. She has re-iterated calls that the Conservative/Independent administration at Powys Council Council should rethink its plans to slash support for branch libraries.

The intervention comes amidst ongoing budget uncertainty following the rejection of the Council Cabinet’s budget proposals on 21st February.

Kirsty Williams AM is encouraging interested parties to engage with a newly launched consultation into the merits of a Deposit Return Scheme.

Deposit Return Schemes encourage people to recycle drinks containers such as plastic or glass bottles. People pay a small deposit for the container which is paid back when it is returned to a collection point.