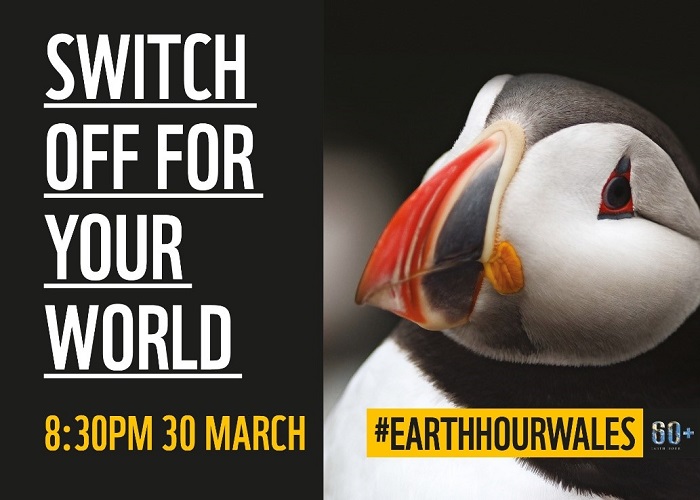 The Earth Hour campaign unites people to send a message about the importance of the future of the planet. Each year people across the world switch off their lights for 60 minutes and organise events in their communities. Last year over 400,000 people in Wales took part.

A new broadband voucher scheme arising from a partnership between the Welsh and UK Governments has been welcomed by Kirsty Williams AM.

The ‘Gigabit Broadband Voucher Scheme’ is part of efforts to connect homes which still cannot access superfast broadband. Funding is available of up to £5,500 per business and up to £800 per residential property.

An awareness raising campaign highlighting how some people may be missing out on support with council tax bills has been backed by Kirsty Williams, the Welsh Liberal Democrat Assembly Member for Brecon and Radnorshire.

Kirsty Williams AM welcomed representatives of the Paul Popham Fund, Renal Support Wales to the National Assembly for Wales in an event to mark World Kidney Day.

The charity was set up in memory of Paul Popham, who successfully fought renal failure for many years and benefitted from two kidney transplants. It works with units and centres that treat and specialise in renal care in Wales to purchase items that will benefit renal patients’ quality of life, and to develop initiatives that will help improve their health, well-being and welfare.