Powys teaching Health Board has been given the funding to continue redeveloping facilities and improving the environment for staff and patients.

The latest funding means over the last three years the Welsh Government has invested £6.5million in capital investment. 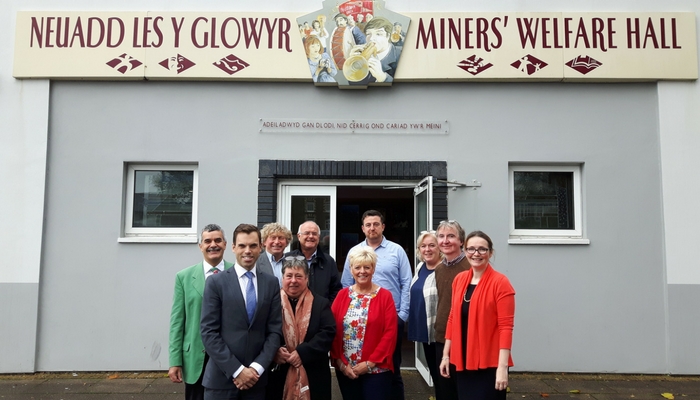 On Monday 23rd October Kirsty Williams, Assembly Member for Brecon and Radnorshire, met with a group of people looking to further regenerate Ystradgynlais.

In attendance was Ken Skates, Cabinet Secretary for Economy and Infrastructure in the Welsh Government. Also attending were local Councillors, the Chair of Ystradgynlais Town Council, members of the town regeneration group, and representatives from the local business sector. 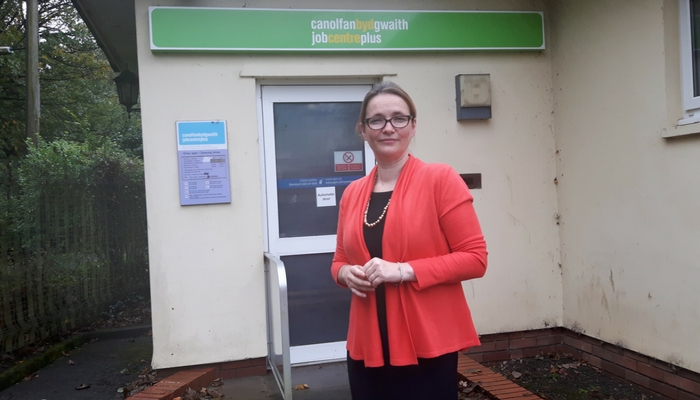 The visit happened as the rollout of Universal Credit continues to prove controversial.

Children at risk of harm due to failing social services

Children and young people in Powys are being put at risk of harm by the Council’s Social Services.

A report published today by the Care and Social Services Inspectorate for Wales found serious failings at the heart of the service.

Kirsty and the Alarm wear it pink for breast cancer fundraiser 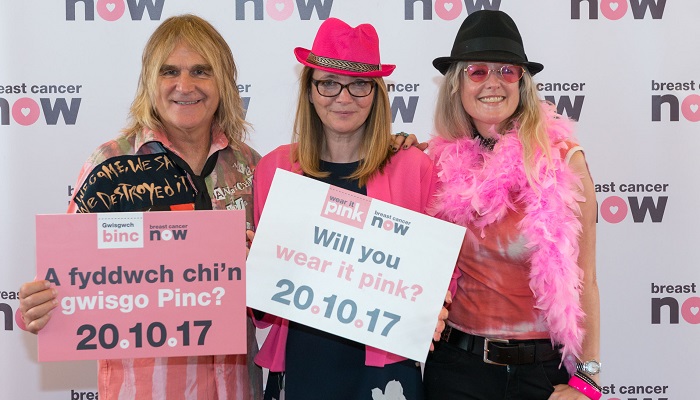 Kirsty Williams, Welsh Liberal Democrat AM for Brecon and Radnorshire, has dressed in pink to lend her support to Breast Cancer Now’s flagship fundraiser, wear it pink, which will see thousands of people across the UK adding a splash of pink to their outfits on Friday 20 October and raise vital funds for breast cancer research.

Powys County Council's funding settlement has been announced, with the local authority receiving a 1% cut.

The cut would have been 1.5% but for a funding floor negotiated by the Welsh Liberal Democrats. The funding floor reduces variation in funding for Councils across Wales.