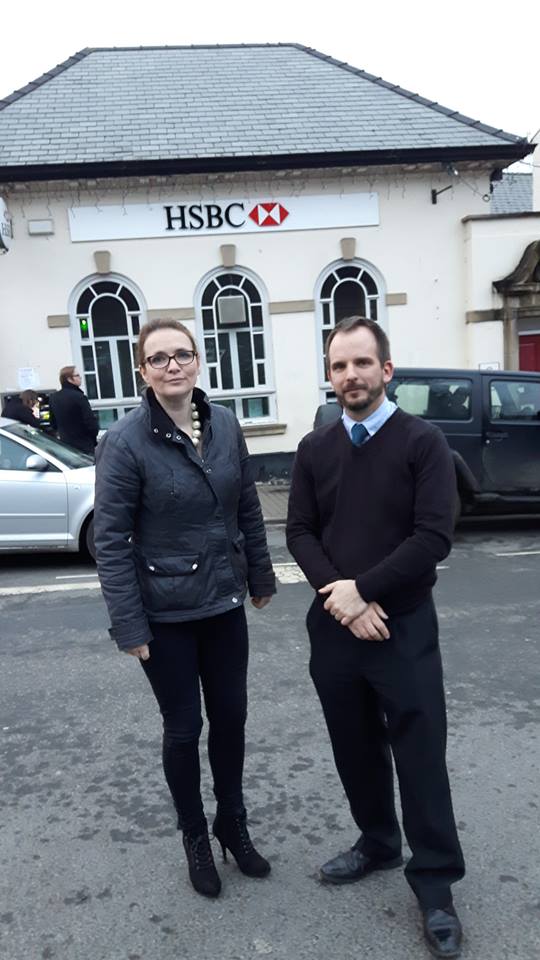 Kirsty met with bank officials, as well as Cllr Morris in Crickhowell and Cllr Ratcliffe in Hay-on-Wye, to express disappointment at the decision and to ensure steps were taken to minimise the impact for customers. They are the latest in a long line of bank closures in our rural communities.