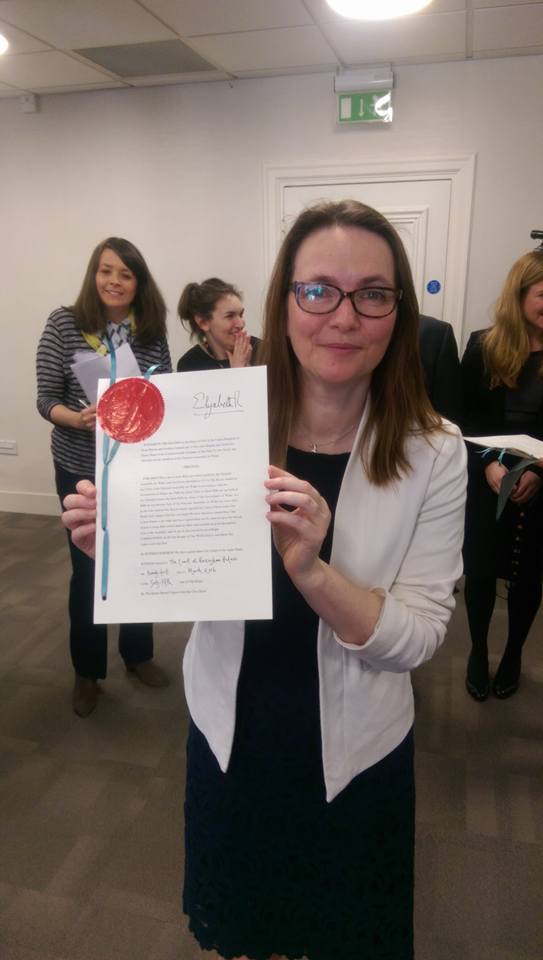 In February 2016 the Safe Nurse Staffing Levels (Wales) Act was passed by the Welsh Assembly.

It followed a Bill introduced by Kirsty Williams AM, meaning Wales became the first country in Europe to have a duty to maintain a legal safe nurse staffing level on its hospital wards.

It was a topic of her choosing, reflecting her commitment – and the Welsh Liberal Democrat commitment – to give nurses the time to care for patients.

Initially applying to adult acute medical and surgical inpatient wards, the Welsh Government is now considering the evidence to apply the regulations with other settings. This is in line with a Welsh Liberal Democrat manifesto commitment in 2016, and the Progressive Agreement signed by Kirsty Williams AM and the First Minister of Wales.

The Act was developed alongside the Royal College of Nursing Wales. The film below was produced by RCN Wales and outlines the story behind the Act.