Kirsty Williams took the opportunity to visit the new houses being developed at the Knighton Road site in Presteigne, and met some of the first people who will be moving in.

The open viewing was attended by over 100 local residents and stakeholders. 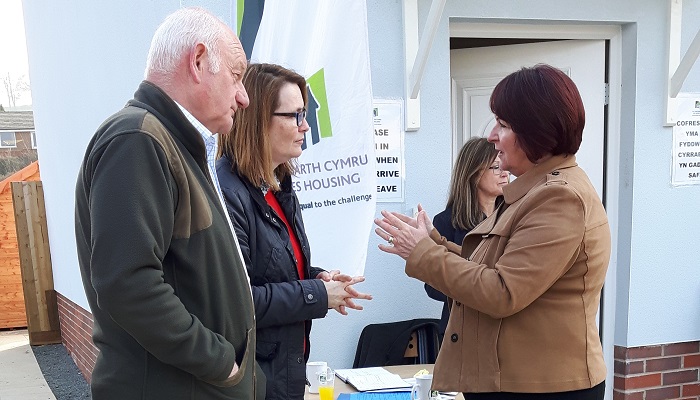 The houses have been developed by Mid-Wales Housing Association, with part-funding from the Welsh Government.

The first phase of the development is 11 homes, including one-bedroom flats, two-bedroom houses, and a four-bedroom adapted house. Homes were allocated to people with a local connection. A further 17 homes are planned for development. 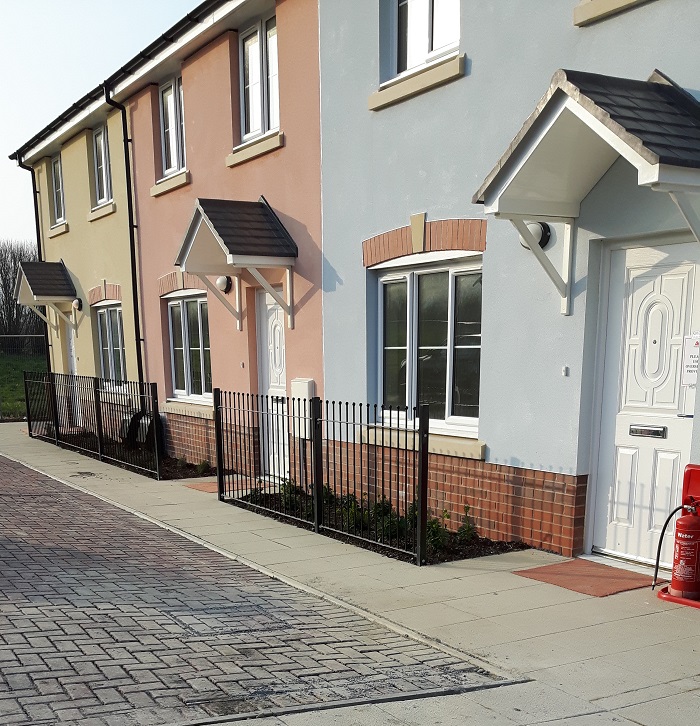 “It was good to see so many people at the viewing and those I spoke to were very positive about the quality of housing. I was particularly pleased the meet the young mother and her baby who will be moving into one of the houses very shortly, which was such a clear demonstration of the benefits of the development.” 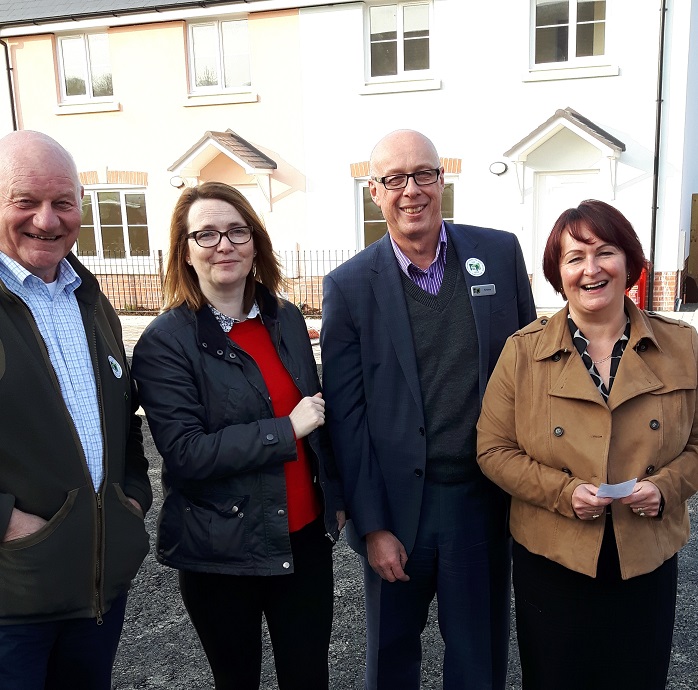