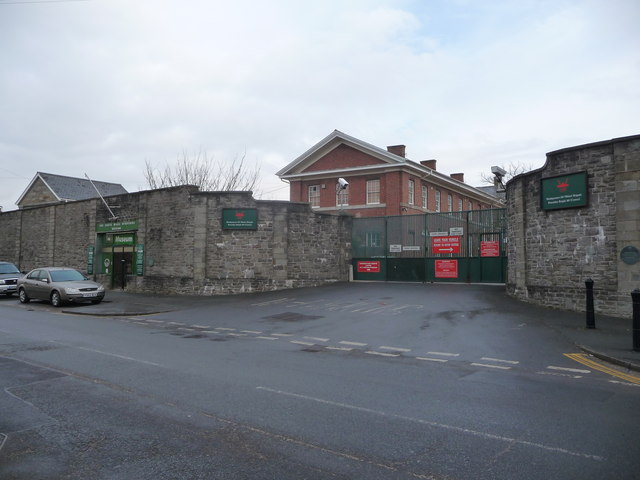 The Conservative Westminster Government has announced its plans to close Brecon barracks.

"Brecon barracks is part of a long and proud military tradition in the town. The proposed closure will come as a massive blow. This decision, along with the planned closure of the Sennybridge Storage Compound, show the Conservatives' complete lack of respect for our history".

"It is the latest in a long line of closures to local facilities caused by Conservative cuts. We are seeing the damage these are causing across all of our communities".

Nick Harvey, Minister of State for the Armed Forces in the UK Government from 2010-2012, said:

"When I was Minister, Kirsty and Roger Williams were relentless in their pursuit to keep the barracks open, even at the mere suggestion that it might be considered for closure. They left no doubt in my mind of the importance of the barracks for the town. It just shows the effect the right person can have".

"As the Town Councillor for the ward this is really disappointing news".

"The closure of Brecon Barracks is bad news for the town and the people who work in the barracks. Brecon has a proud tradition of working with the army and this will be a great loss to our town"

"When we had a Welsh Liberal Democrat Member of Parliament in Roger Williams he ensured this closure was kicked into touch. I am sure we are expecting more than empty words from our Conservative MP who has so far just done what the Government has told him".