The Royal College of Nursing invited Kirsty Williams to attend their reception to celebrate the passing of the Nurse Staffing Levels Act. With the support of organisations like the Royal College of Nursing Kirsty guided the Act through the Welsh Assembly in the last term, meaning Wales is the only part of the United Kingdom with such a law. The Welsh Government has now pledged to extend the law to cover more settings, as part of the arrangement which sees Kirsty in the Cabinet. 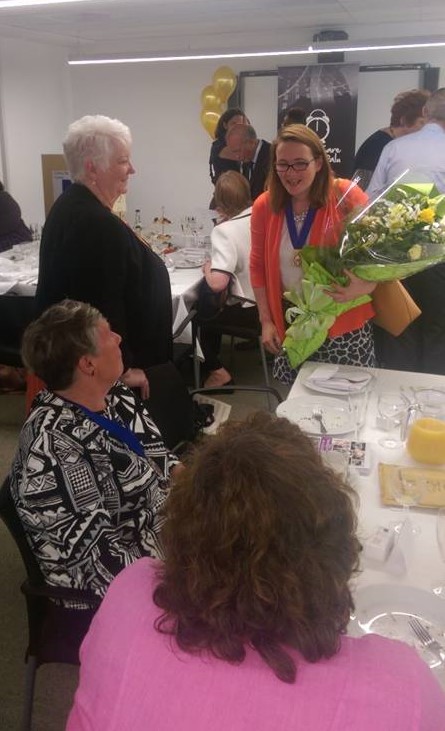