Have your say on local speed limits 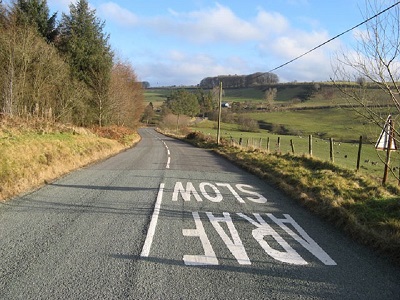 Kirsty Williams, AM for Brecon and Radnorshire, is calling on local people to have a say on the speed limits in their area. The Welsh Government is currently reviewing local speed limits on the trunk road network and expects to be concluded by the end of the year.

Kirsty Believes that local people should be included in the process and is asking constituents to contact her with any issues they have in their area.

“More and more constituents and community councils are coming to me telling me they are unhappy with the speed limits in their area. The Welsh Labour Government said when they issued guidance on this in 2009 that communities would be consulted. However, to date this has not happened.

“The residents who live in the towns and villages alongside the trunk roads deserve to have their voices heard. I would urge any constituents who feel strongly on the issue of speed limits to contact me so their views can inform this process.”