On Thursday 31st January the ‘Growing Mid Wales Partnership’ held an exhibition in the National Assembly for Wales. The exhibition showcased businesses in Mid Wales and promoted the potential for a Mid Wales growth deal. 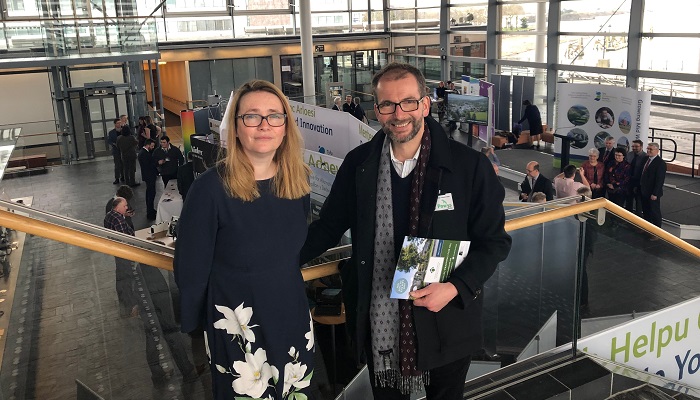 “The exhibition was a really impressive display of what Mid Wales can offer. It took over the Senedd for a day and left everyone there in no doubt of what our economy can contribute.

“As proposals for a Mid Wales growth deal move forward it’s crucial that the potential of our economy is fully realised.”

The event was co-sponsored by Kirsty Williams AM, Russell George AM (Montgomeryshire) and Elin Jones AM (Ceredigion).